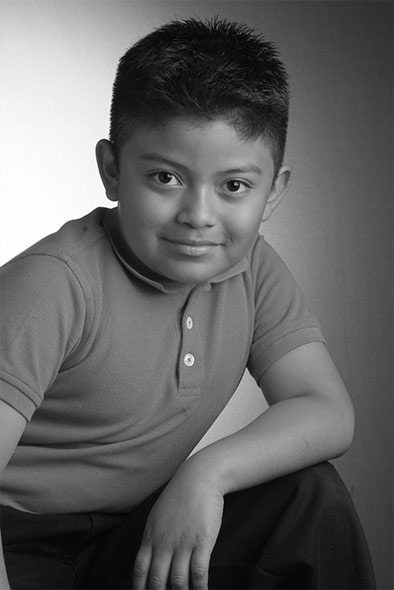 Alberto has spent the majority of his young life living in different shelters. It’s provided little stability or structure, things he also wasn’t getting at his large and chaotic public school.

His mother knew it was time for a change and found it in a private school. Unfortunately, while the school was close to where they lived, financially it was a million miles away. That’s where ACE Scholarships come in. By covering a large part of the tuition, Alberto is now able to attend the private school his mother found.

And the results are even better than his mother could have imagined. Alberto’s is now receiving the stability and structure he needs and his new teacher describes him as “amazing, very smart and always prepared.” Additionally, Alberto has a new love of all things science.

As for what the future holds, Alberto thinks his love of science may lead him to become a geologist. Then again, like a lot of kids his age, he also dreams of one day being either a fireman a police officer.

No matter what Alberto ends up doing, he now has a pathway there thanks to his ACE Scholarship and lots of hard work.