As a student at Holy Cross School in New Orleans, a college preparatory school for young men in grades 5-12, Dylan Rouzan committed himself to embracing the core values of the school: “strength of character, respect for the Christian family and authority, and leadership in pursuit of the good, true and beautiful.”

The greatest challenge to those virtues came when financial difficulties prevented Dylan’s family from being able to send him to the school, so he was enrolled in the local public school.

“It seemed like the teachers had given up trying to keep students under control, so there were a lot of fights and students who tried to take school seriously were shunned,” explained Dylan. “I was already struggling in my Geometry class when I was enrolled in an Algebra II class the same semester, and I let my mom know that something had to change or I would not graduate.”

Dylan’s mom had heard about the ACE Scholarship program and received an application from the counselor at Holy Cross School. Dylan said he was ecstatic when he learned that he had received the scholarship and would be returning to Holy Cross.

“I could not be more grateful for the ACE Scholarship,” said Dylan. “It changed my life.”

At Holy Cross Dylan no longer had to hide his love for academic and personal excellence. He joined the Peer Ministry Club, setting up retreats for fellow students, and became a leader in the African American Club, learning about the life and principles of Rev. Dr. Martin Luther King.

“I believe the values I learned early at Holy Cross helped me to get through the challenges I faced in public school,” Dylan said. “I was receiving failing grades in public school, but just graduated with honors from Holy Cross.”

Dylan plans to live at home while attending the University of New Orleans for two years, then transfer to St. John’s University in New York, where he will major in finance.  He recognizes there will be challenges, but is determined to succeed.

“I have learned that anything is possible if you stay true to your values and never give up,” said Dylan. 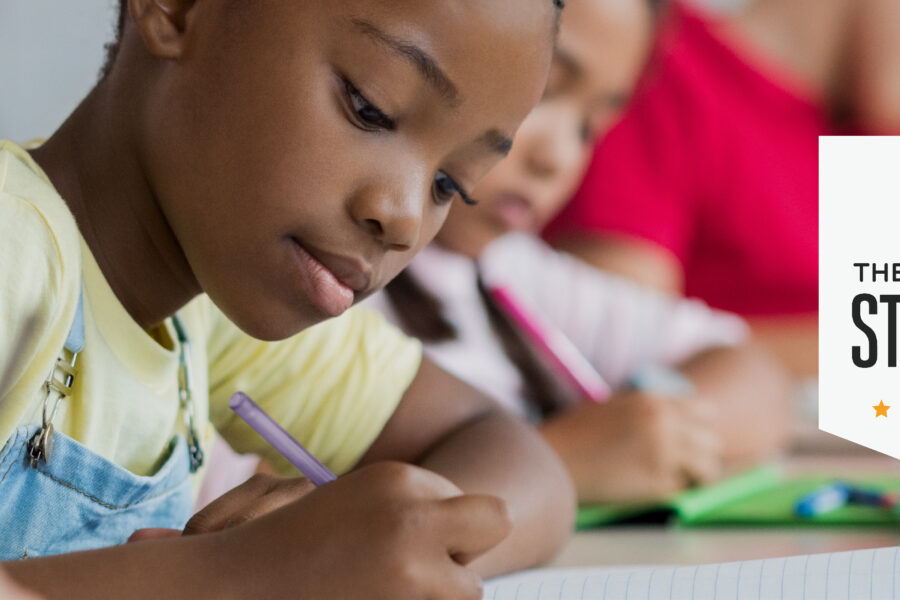